An absence of broadcast and print content on severe mental illnesses, factually incorrect use of language, and lack of training for official sources were just some of the issues debated at the Headline Media Forum in October. 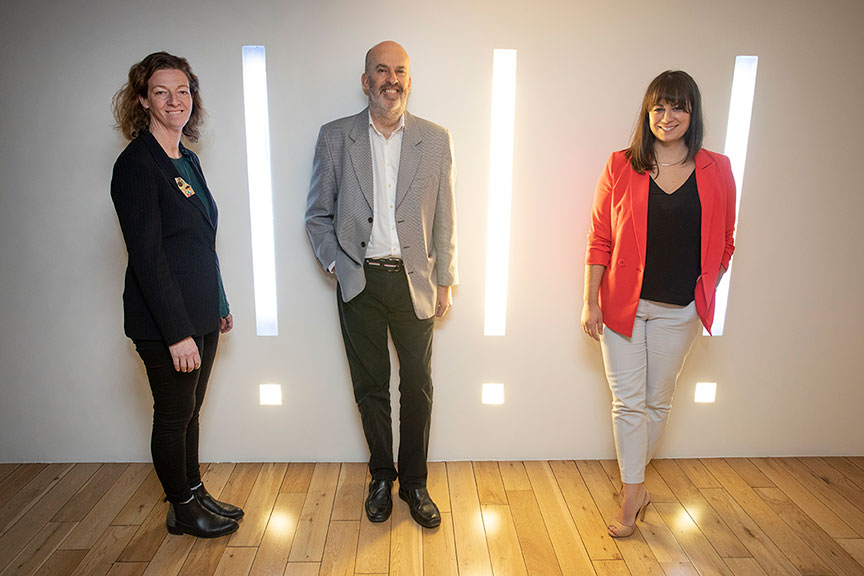 Media and mental health professionals were brought together to explore the findings of Dr. Anne O’Brien’s recent research Reporting Mental Health & Suicide: Challenges Facing Journalists. Dr. O’Brien was commissioned by Headline in July of 2018 to interview journalists and producers across the country, and from multiple platforms, to find out what were the chief obstacles to reporting on mental health and suicide. Many findings were a surprise to those in attendance with O’Brien quoting many journalists who struggled with access issues, appropriate language, and a basic understand of capacity. Equally surprising to mental health professionals was the repeated difficulty journalists had in getting clear, concise and timely information from mental health advocates, citing the need for communications officers to have a better understanding of newsroom time pressures. 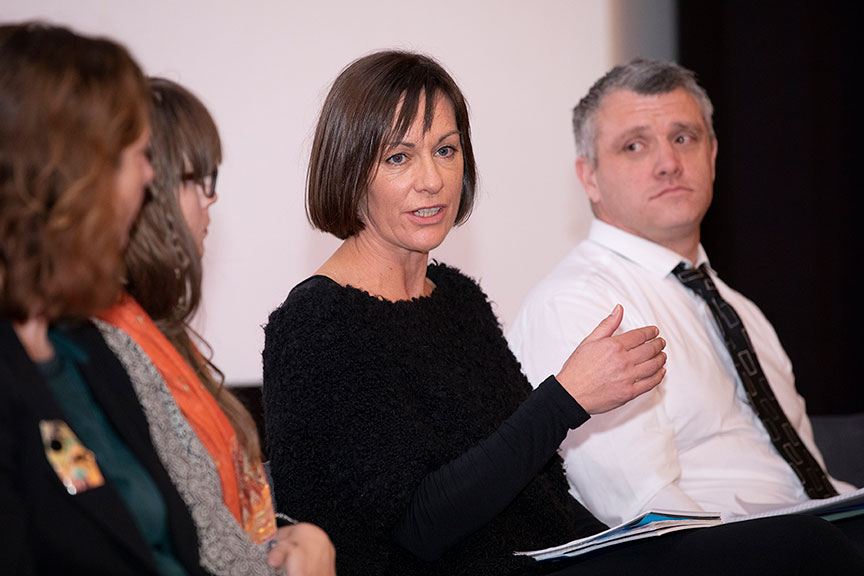 Aoife Kavanagh, Producer of Schizophrenia: Voices in My Head which aired on RTÉ in 2018

Áine O’Meara, Headline Programme Lead, said, “It’s important to bring these two sectors together for everyone’s benefit. If our goal is for the Irish public to have a better understanding of mental illness and reduce the discrimination and shame that goes along with that, we need to make it as easy as possible for journalists and producers to come into that space. That means understanding the needs of journalists and the platform in which they operate, and understanding the needs of service users who are best placed to tell their story. A lot of that comes down to trust. Events like this are the first steps in building that trust.” 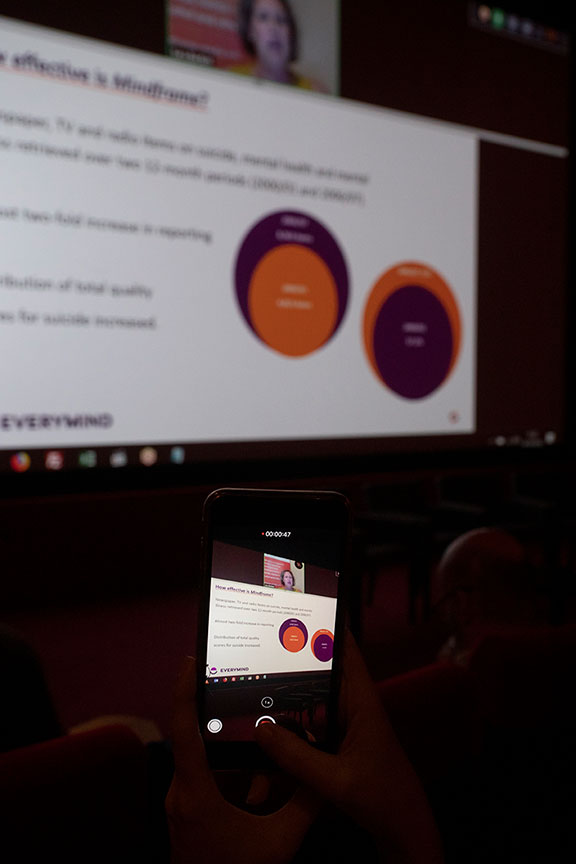 Also presenting at the forum was Sara Bartlett from Mindframe, Australia who joined us remotely. Mindframe, a programme with very similar objectives to Headline, has been working as part of the Australian media industry for almost 20 years and are global leaders in this space. Sara shared her insights on how better integration with media professionals through training and creative collaboration can affect change on a national scale. Her emphasis on guidance rather than guidelines also echoed what O’Brien found in her research within the Irish context: There is an appetite among Irish journalists and producers for more overall guidance in this sphere. 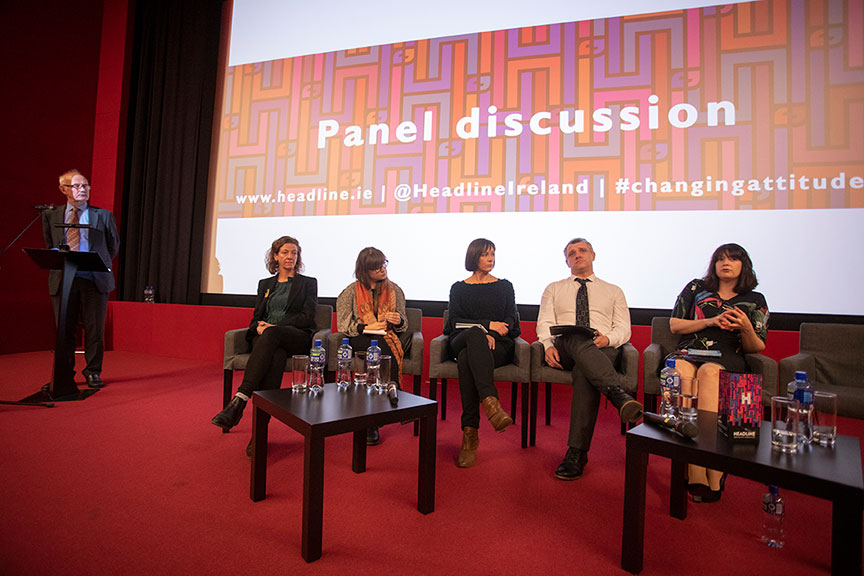 Other findings discussed by the panel included:

Speaking about the research, Shine CEO and Headline Director John Saunders said, “We hope this research will stimulate debate, not just in the media industry but in the wider population and serve as a benchmark for the future of reporting on mental health and suicide matters in Ireland.” 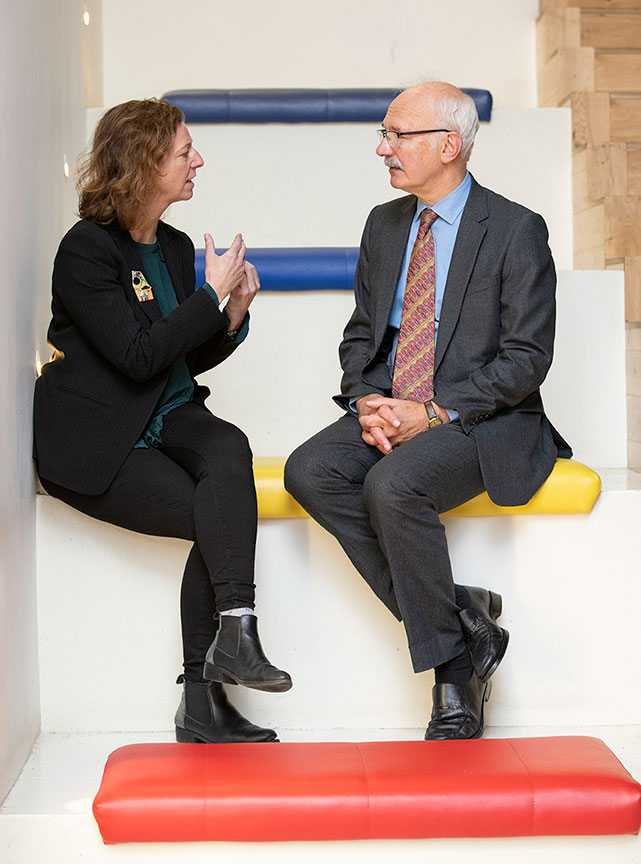 In 2019, Headline plans to address many of the findings from O’Brien’s report and is actively looking for broadcasters and publications to engage with them on a number of key areas.